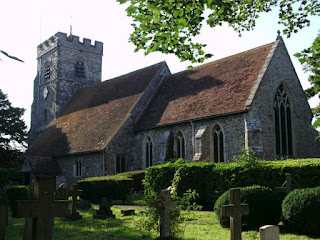 Felpham is a small village near Bognor Regis. It is right on the coast and is one of the oldest most established settlements in Sussex having been mentioned in the Domesday Book and being even older than Bognor Regis. 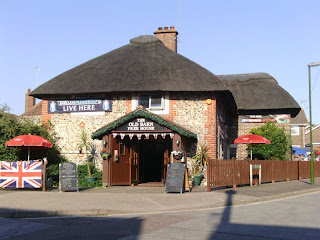 The picturesque little village with its high street, 12th century church and public house is thought to be the inspiration of the poem 'Englands green and pleasant land' as a result of William Blake living in the village for three years. In a poem dedicated to the village he writes;

Away to sweet Felpham for heaven is there:
The Ladder of Angels descends through the air
On the turrett its spiral does softly descend
Through the village it winds, at my cot it does end. 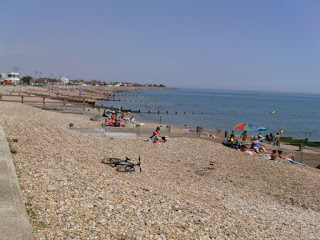 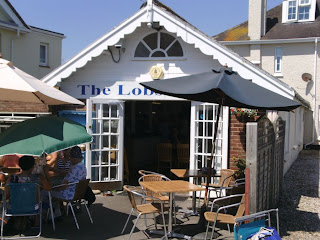 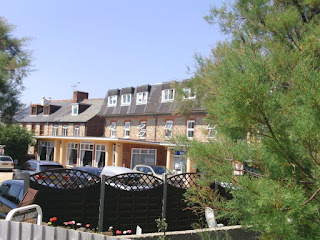