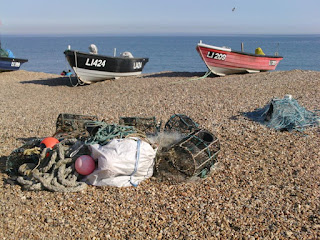 Bognor Regis is a seaside resort in West Sussex. It is near Worthing and Littlehampton within easy travelling distance of London and just 6 miles from Chichester. The long seafront promenade at Bognor stretches from the village of Felpham to Aldwick. 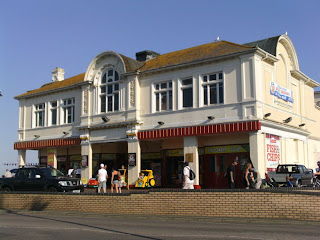 Bognor is reputed to get more hours of sunshine  than any other location in the UK. With its busy bars, amusements, hotels, parks and gardens the town has something for all tastes but it is beginning to look a little dated and it is a town with many contrasts. The town centre has been partly pedestrianized but it is definately in need of a major upgrade. The long wide shingle beach with its pier is dotted with small boats, snack shacks and bouncy castles and is visited by many tourists during the summer months. 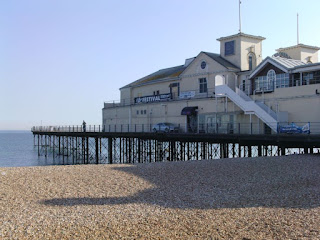 Butlins have a large camp here known as the Butlin's Bognor Regis Resort. Incidentally, Bognor used to be called just plain old Bognor and many still refer to it as such but it is also known as Bognor Regis since it was used as an ideal location for King George V to convalesce during 1929 and following his stay in the town he granted it the royal suffix. There has been a settlement at Bognor since Anglo Saxon times and it is one of the oldest Anglo-Saxon place names in the county of West Sussex.