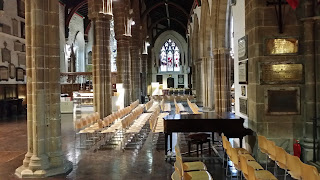 Leicester is situated on the River Soar at the edge of the National Forest. I has recently benefitted from a lot of publicity around the discovery of the remains of King Richard III which has also resulted in much funding and renewed interest in the city as a tourist destination. 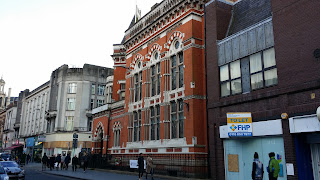 Leicester gets its name from Ligora or Legora, an earlier name for the River Soar. The city is called Ledecestre when it appears in the Domesday Book. The city developed as a market town and thrived under the Industrial Revolution. It is one of the oldest cities in England. 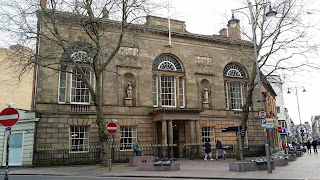 The Leicester Guildhall by the Cathedral dates from the 14th century. The end of the War of the Roses with the death of King Richard III at Bosworth resulted in a hasty burial of the King at Greyfriars Church which later was destroyed during the dissolution of the monasteries under Hentry VIII. The burial place might have been lost forever but in 2012 his remains were discovered under a council car park and he was reburied again in 2015. 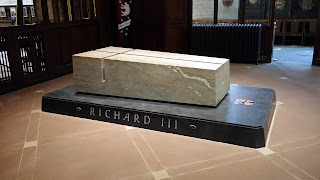 Leicester today is a culturally diverse city with some fine examples of architecture, a host of good restaurants and cafe bars with good shopping facilities. 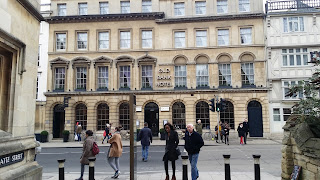 Oxford is just 24 miles from Reading, 26 miles from Swindon, 36 miles from Cheltenham and 43 miles from Gloucester. The rivers Cherwell and Thames pass through Oxford and meet near the city centre. The city is known as a centre of excellent through its famous universities. It is also home to motor manufacturing, publishing and technology based companies. The University of Oxford is the oldest university in Great Britain. 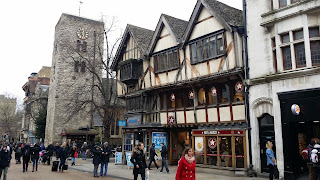 Oxford gets its name from Saxon times where it would have been known as Oxenaforda - literally Ford of the Oxen. During medieval times the city was a frontier point and often raided by the Danes. Oxord was damaged extensively during the Norman invasion of 1066. The university of Oxford gets its first mention in 12th century records and the city today is host to a collection of colleges and universities of which many are famous. 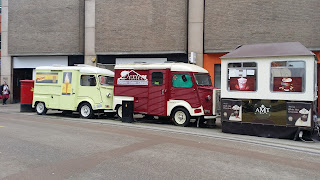 Oxford provided a much needed refuge for Charles I during the 1642 English Civil War. In the Second World War Morris Motors established a large scale factory here. Today it is still home to BMW produced Mini. This cosmopolitan student city has many bars, cafes, restaurants and clubs and a host of good independent as well as branded shopping outlets. 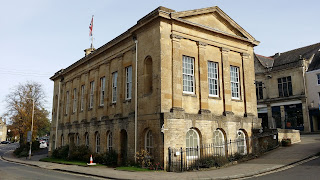 Chipping Norton is a market town in the Cotswolds. It is situated in Oxfordshire approximately 12 miles from Banbury and 18 miles from Oxford. This wealthy market town dates back to the Middle Ages when it would have been known for the quality of its wool.

There are still plenty of medieval buildings in the town which still has a market every Wedneday. The "Chipping Norton Set", a group of well known acquantances have homes in Chipping Norton including Prime Minister David Cameron whose constituency home is in nearby Dean.
Posted by Editor at 03:28 No comments: 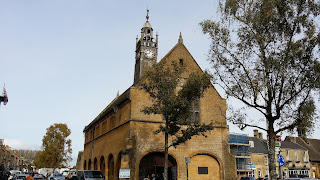 Moreton-in-Marsh at the crossroads of the Roman Fosse Way Road on the A429 is a small Cotswold town at the head of the Evenlode Valley. This picturesque town  has many buildings made from Cotswold stone. There are a number of independent shops and local attractions include the Batsford Arboretum in nearby Batsford village. 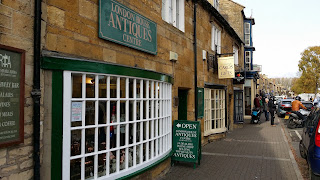 The town gets its name from the old English meaning "Farmstead in Marsh". The town is a busy and popular market town with a history dating back 1000 years to the Saxon period. There is a large open air market in the town every Tuesday and the town holds a very successful agricultural show every September. 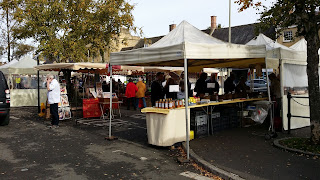 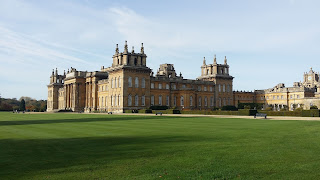 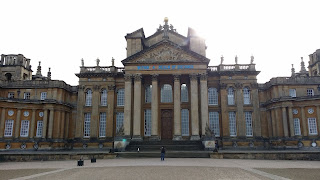 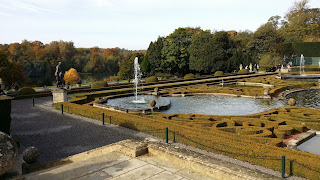 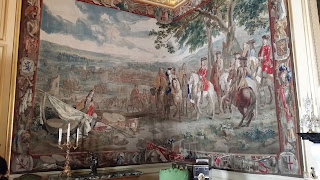