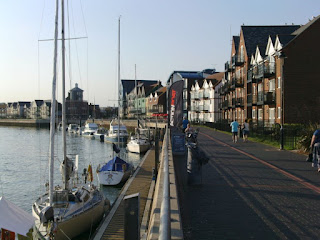 The Arun passes along the eastern side of the town and out to sea. A settlement has been known at Littlehampton since prehistoric and Roman times. In its more recent history it has moved from being a small fishing village to a thriving tourist destination. 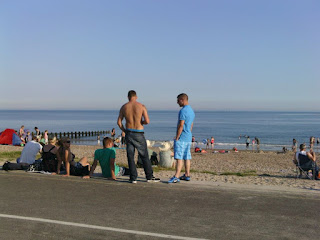 Although Littlehampton may be dwarfed by nearby Worthing and Bognor Regis is certainly packs a punch when it comes to attracting tourists.  With its award winning beach, busy marina and lots of activities, Littlehampton has something for
everyone. 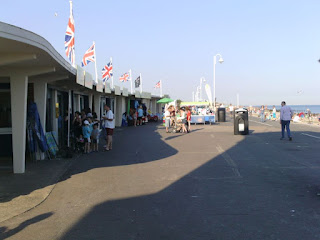 Visitors can go deep sea fishing or take part in a variety of waters sports. Mewsbrook Park with is boating lake is one of several parks and gardens in and around Littlehampton. There is also the East Beach Cafe with its unusual and iconic building and a host of amusements, restaurants, cafes and bars. 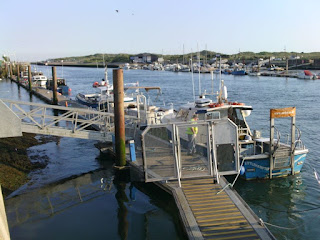 The Littlehampton Ferry takes visitors across the river Arun to the West Beach with its sand dunes and open countryside beyond. There is a miniature railway which runs from Mewbrook Park to Norfolk Gardens along the seafront and the amusements and fun park at Harbour Park. 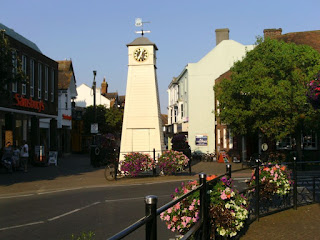 The world famous Body Shop has its headquarters just outside the town and the Port of Littlehampton which used to be a fishing port is now home to a wide range of leisure craft but it still attracts commercial shipping from Europe with vessels carrying mainly stone and timber.