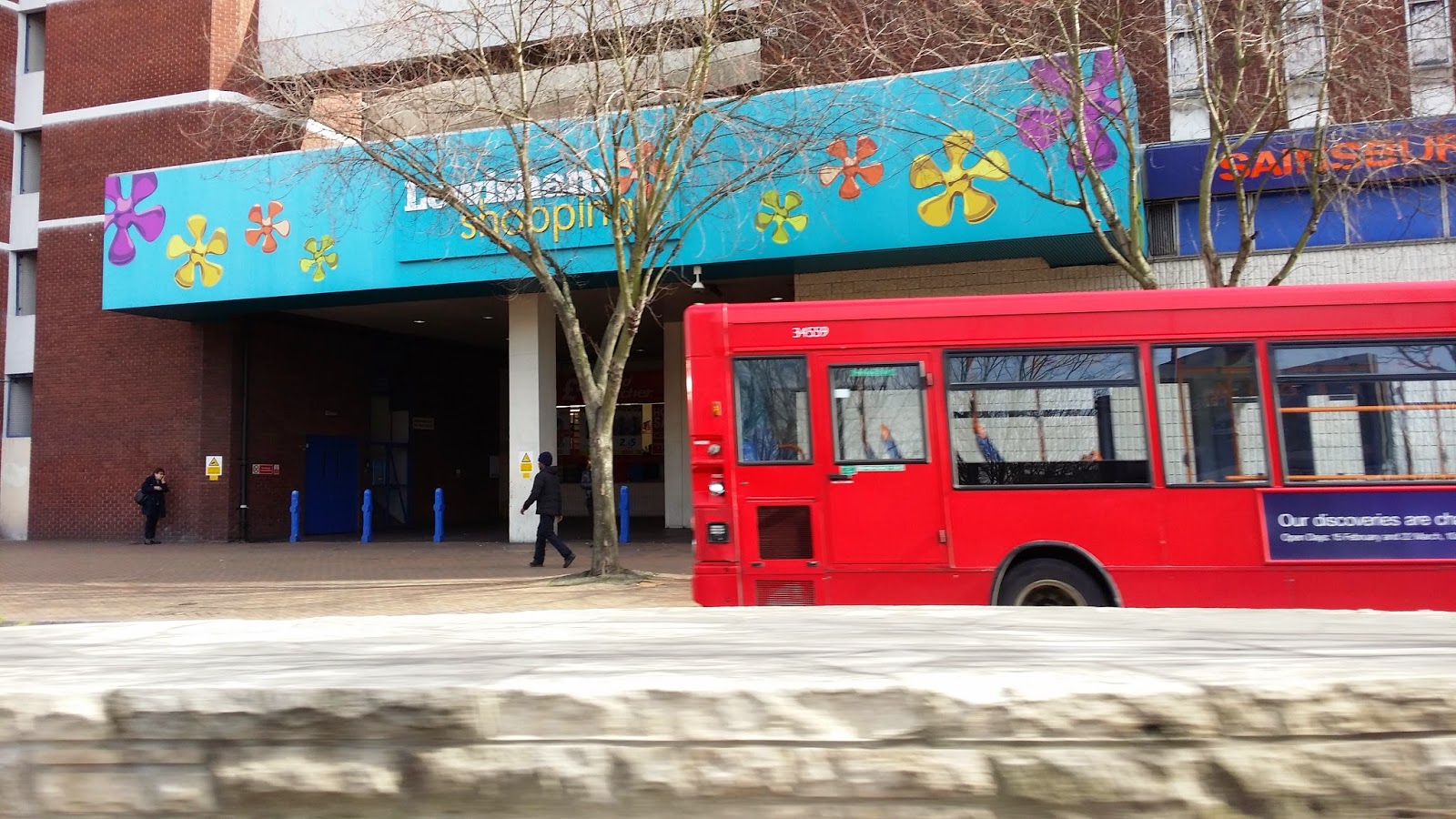 Lewisham is a major inner-city district in South East London. Originally called Levesham ( the house among the meadows ) it is a busy part of London  with its large shopping centre and bustling High Street. 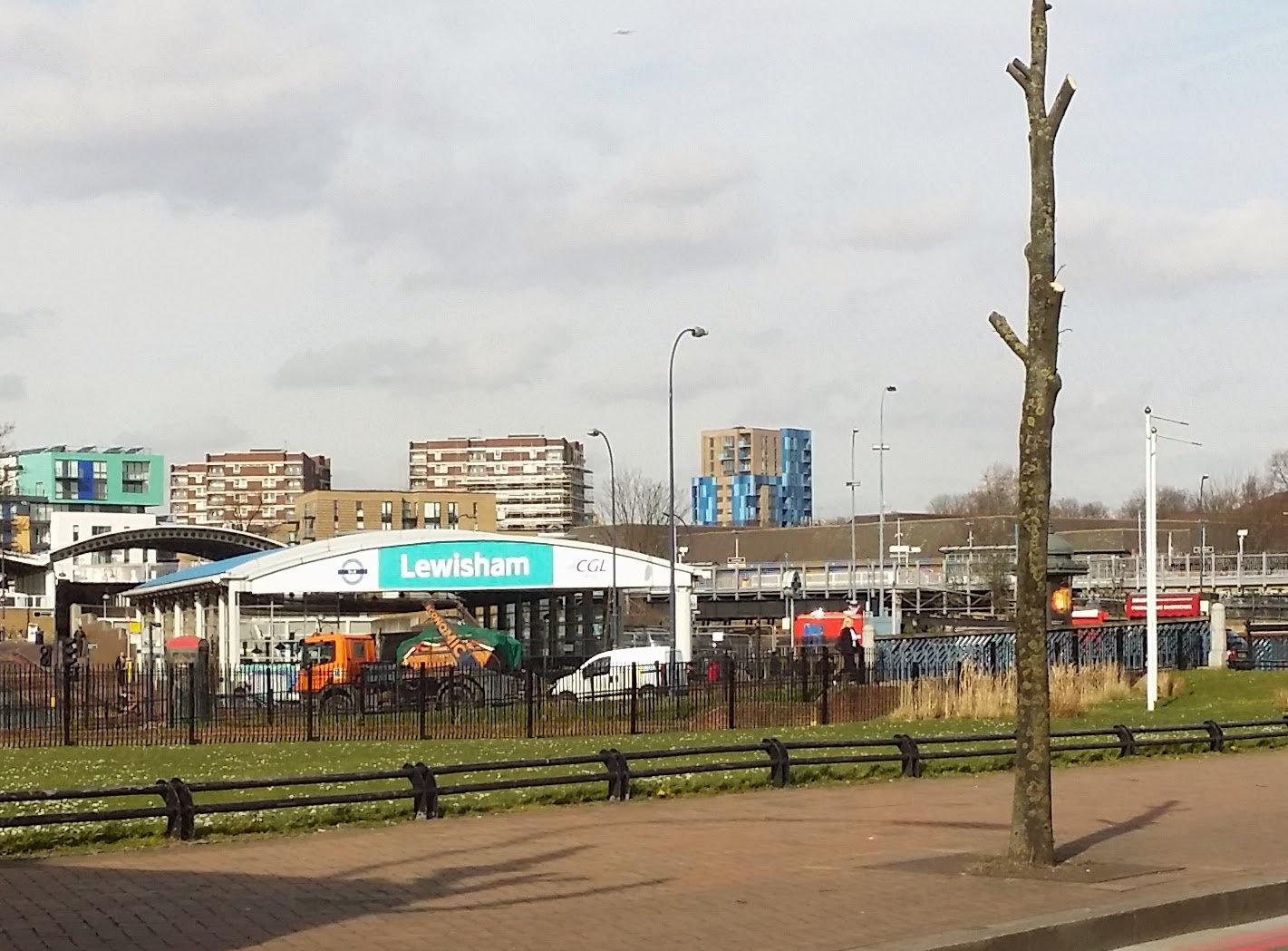 In 2013 Lewisham was named as the most unsafe place in the country by the "Peace Index" which measures the murder rate, violent crime, use of weapons rate, violent crime and public order offences. It also takes into account the number of police officers required per 100,000 people. 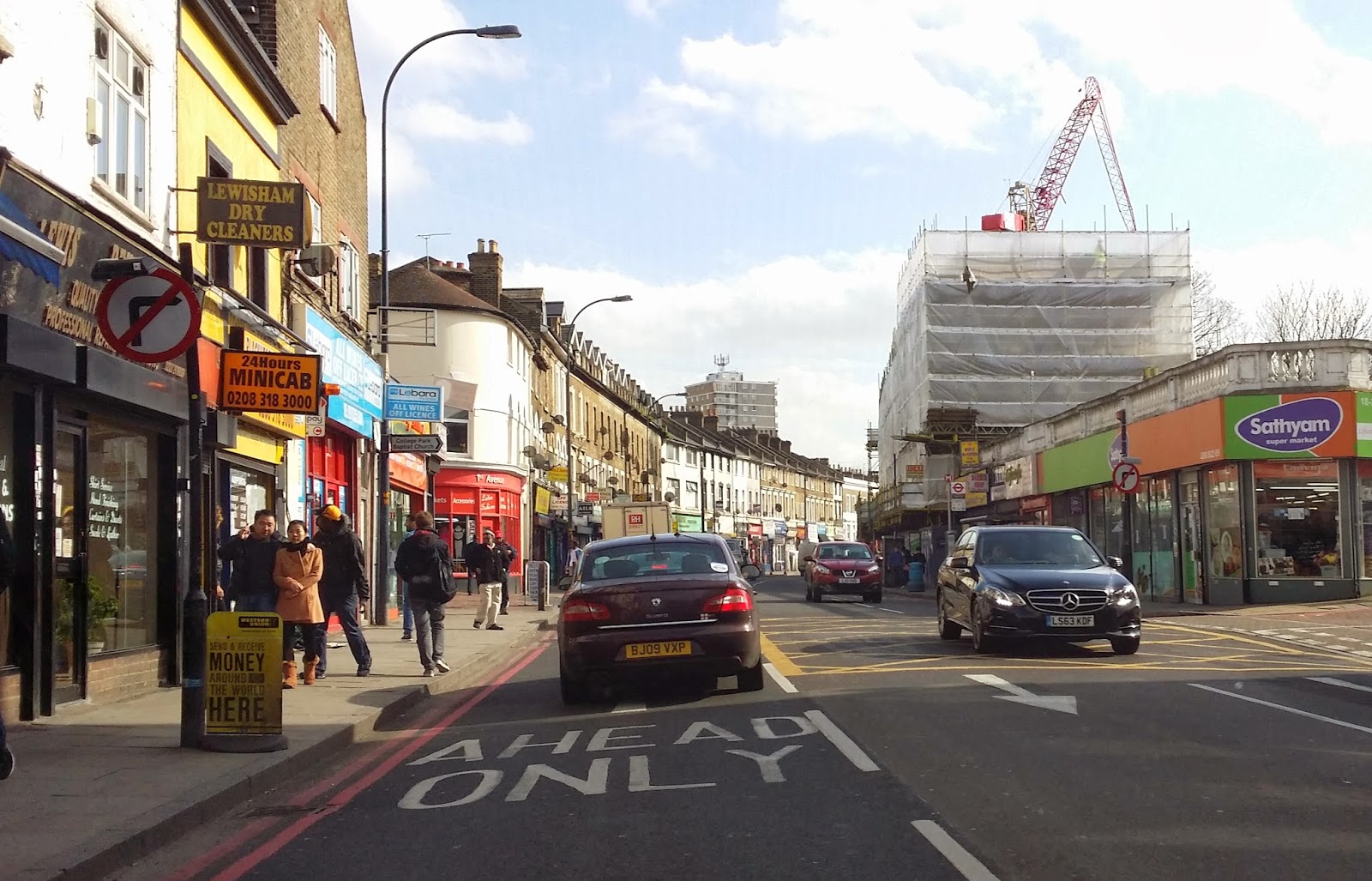