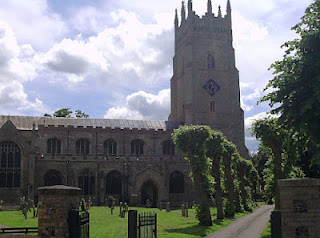 For such a small town with a population of just 9,000 Soham is famous for several things not least the Soham murders in 2002. Two 10 year old girls living in the town were murdered by a caretaker and the town received media attention on an international scale. 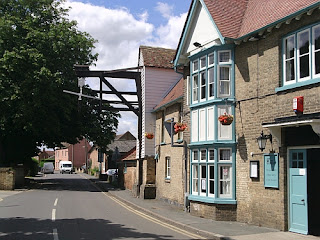 Settlements in the area date back to the Bronze and Iron Age. A cathedral was built here in 900 AD where the Church of St Andrews now stands. The town is famous for being the home of Britain's first Black writer Olaudah Equiano who married a local girl in the church in 1792. William Case Morris was born here in 1864. He emigrated to Argentina and is known there as a great social reformer who is renowned for his help with children in poverty. There is a statue of him in Beuno Aires and other locations are named after him including a town.

In 1944 the town was nearly blown up when a train of ammunition passing through it caught fire. The heroic action of local railway staff saved the day when they drove the train out of the town before it exploded killing them but sparing the town's occupants. A memorial to the heroes can be found in the grounds of St Andrew's Church.

Today Soham has a busy high street with more than its fair share of cafes and eating places. With good local pubs and excellent shopping facilities for such a small location the local council refreshingly provide totally free car parking.