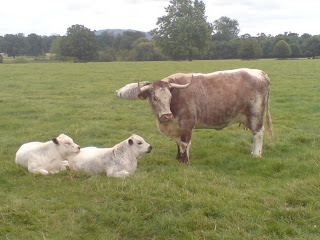 Shropshire, a county in the West Midlands borders on to Wales in the West and Cheshire in the North. On its Eastern flank Staffordshire, Worcestershire to the South East and Herefordshire on its south side. 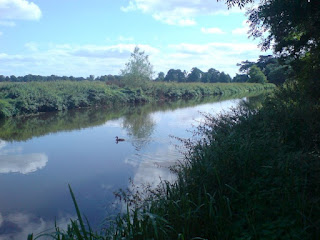 There are no cities in Shropshire but there is plenty to see and do. The county includes famous places such as the beautiful town of Shrewsbury with its picturesque streets and historick buildings and Telford a new town in the east. Oswestry, Bridgnorth and Ludlow are in the county of Shropshire and so is Market Drayton. The Ironbridge Gorge is famous for its contribution to world industry and is now a UNESCO World Heritage Site extending to Ironbridge and Coalbrookdale.

Shropshire is not densely populated and has some magnificent countryside. The Wrekin, Wenlock Edge and the Clee Hills are all popular with tourists as is most of the county in the summer months. This is a good place to experience the outdoor life and to revel in the joys of unspoiled nature and fresh air.