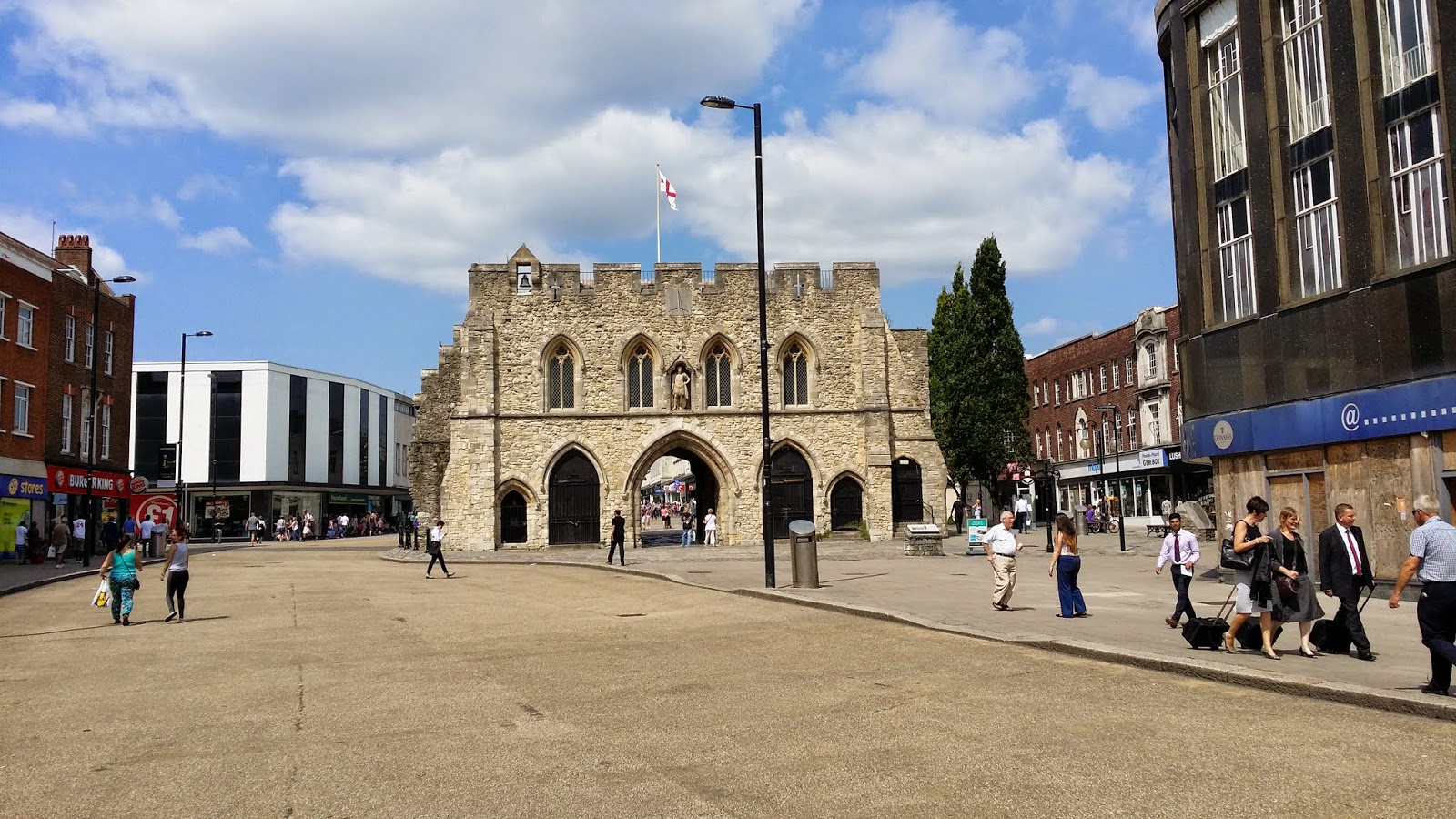 Southampton in Hampshire is just 19 miles from Portsmouth. Both Southampton and nearby Portsmouth have a population of over 1.5 million people. Southampton has been an important strategic military town since the civil war. It has seen expansion and popularity as a Spa Town and today it is a popular tourist destination close to the New Forest. 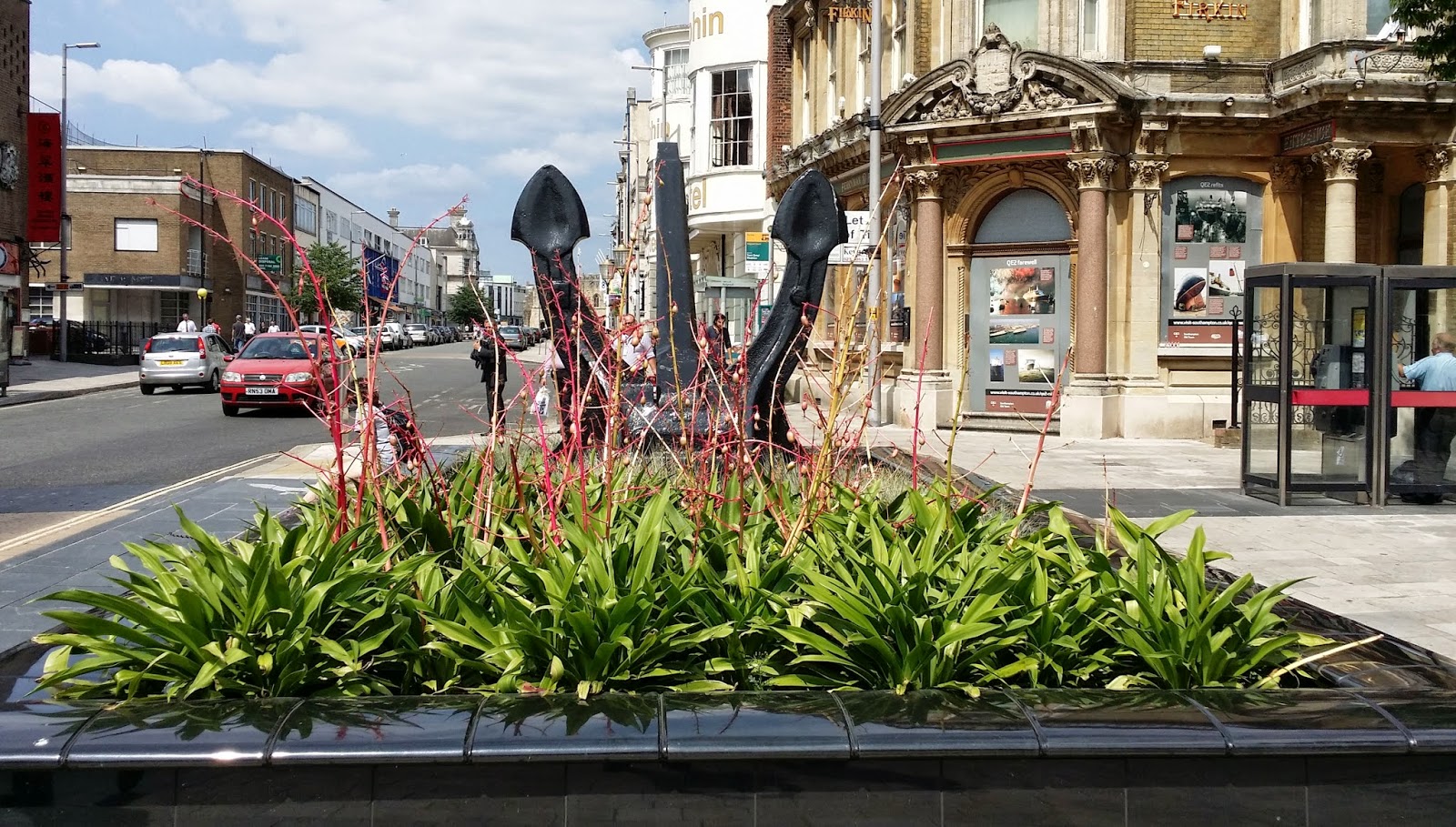 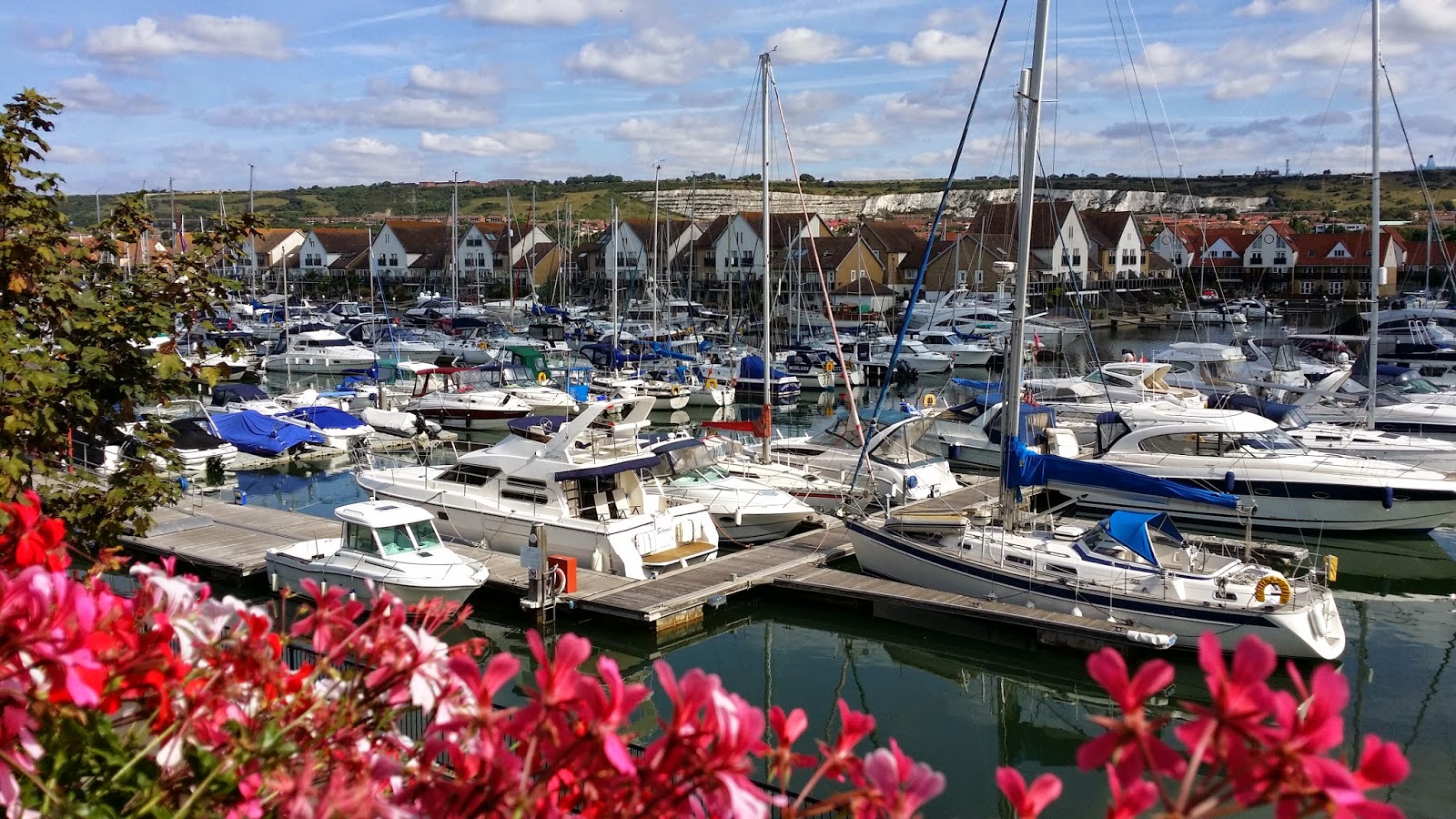 Southampton docks play a major part in the economy as well as being a major employer in the city. The port is used for cruise ships and luxury liners as well as for freight, the fourth largest in terms of tonnage of freight in the UK.

This is a major UK historical town with a good infrastructure and plenty of accommodation, restaurants, cafes and bars. There is plenty to do and see in the town and you have the added advantage of Portsmouth being situated nearby.