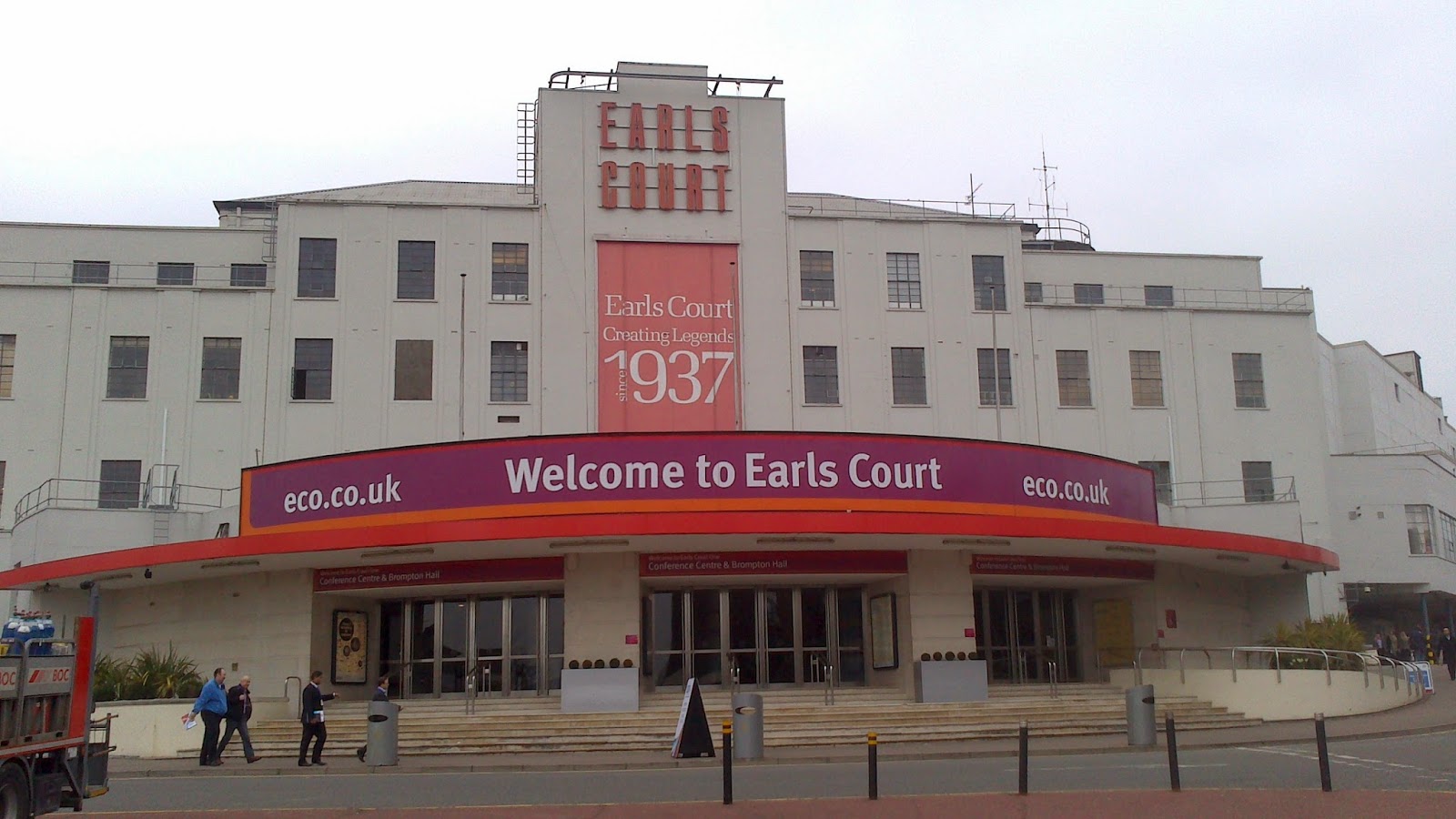 Earls Court in the Royal Borough of Kensington and Chelsea is just 3 miles from Charing Cross. If you head onto the Cromwell Road and just drive towards the city centre you will arrive in Central London. This is home to the Earls Court Exhibition Centre, one of the UK's largest indoor exhibition centres. 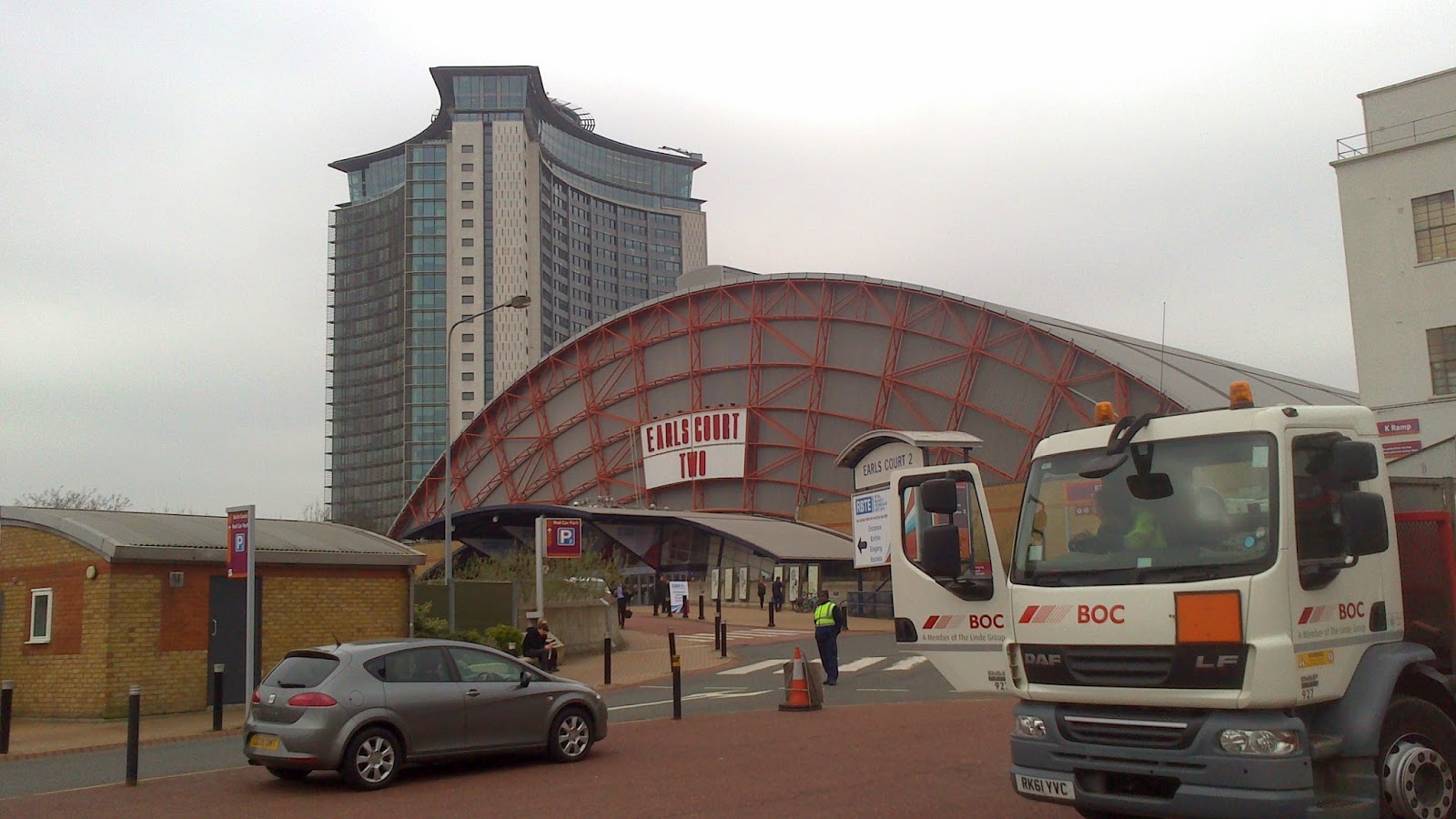 Some very famous people have lived in Earls Court. Princess Diana, Freddie Mercury and Alfred Hitchcock will all have been familiar with Earls Court. Today this is a vibrant and busy suburb of London with some beautiful open squares and splendid architecture just off the busy Earls Court Road. 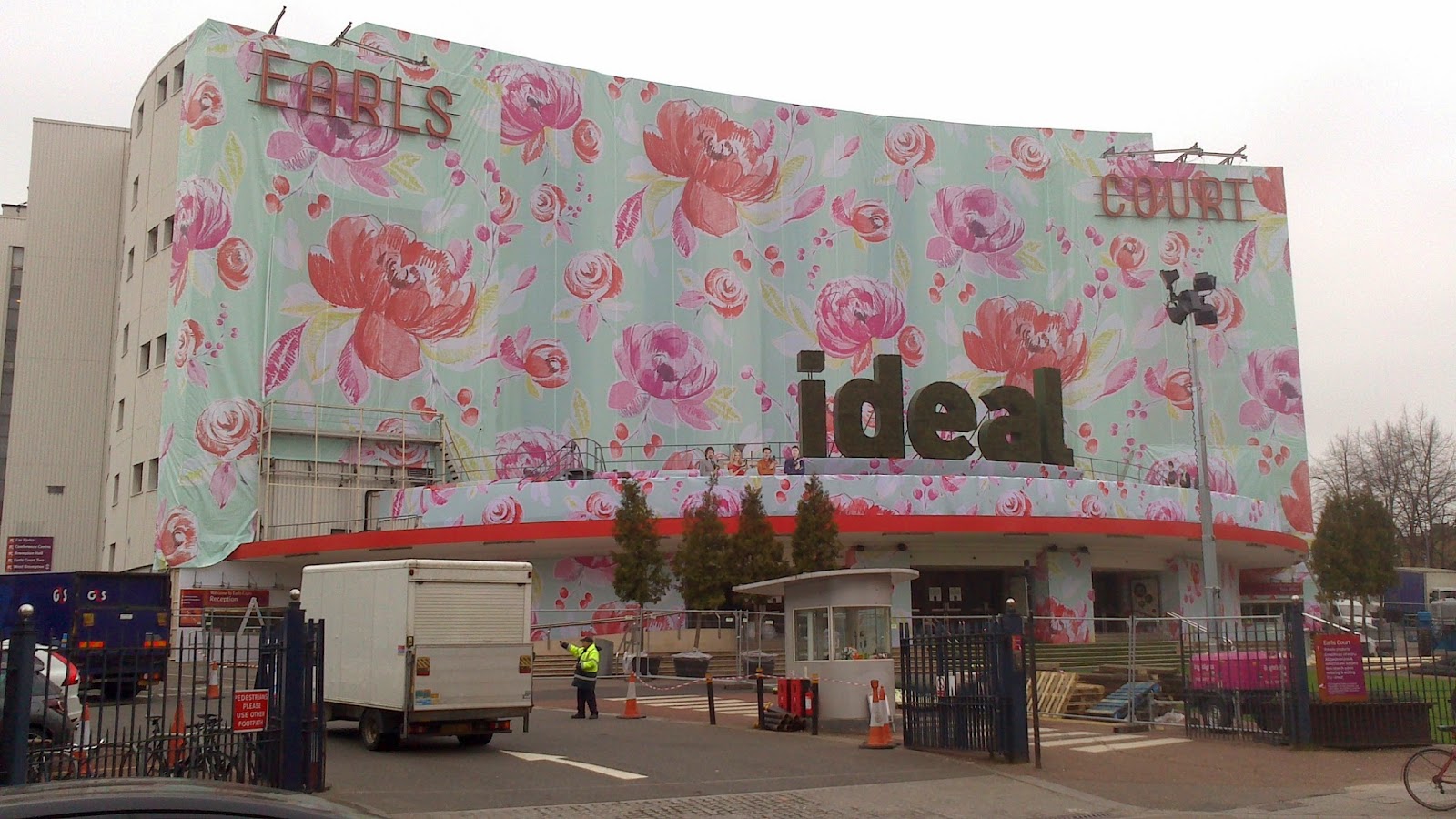 If you take the time to walk around some of the side streets you will find some beautiful residential properties, many of which are in small dead end roads called mews ( traditionally cobbled streets with two rows of terraced cottages facing each other ). These are very sought after properties. Earls Court in the 1970's and 80's was known as Kangeroo value due to the high number of Australian and New Zealand travellers finding cheap accommodation near the city centre in the areas around Earls Court. Today those cheap hotels and hostels seem to have moved up market and property prices here have made Earls Court move a little more upmarket. This is rather a shame since there is now a distinct lack of atmosphere in Earls Court. Gone is the old Hot Pot restaurant that churned out so many cheap meals and gone are the small independent food outlets and drinking places that used to have an entirely different clientele. To park here in Earls Court will cost you £3.20 per hour and the parking meters only accept £1 coins!