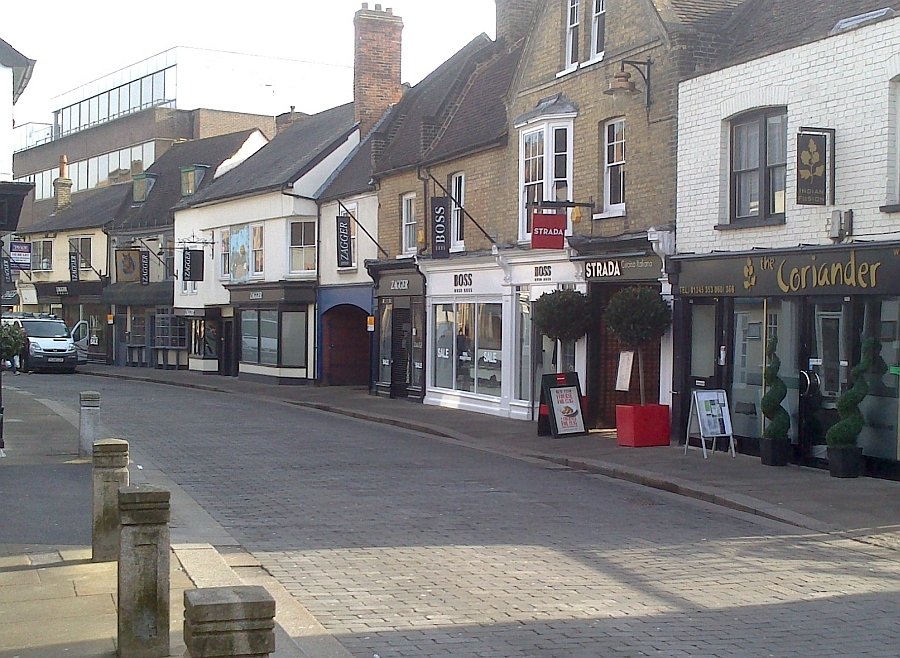 Chelmsford in Essex is just 30 miles from London. There have been settlements here since Neolithic times. However, after the arrival of the Romans Chelmsford became a market place specially named in honour of Caesar which gave it special prominence and status. In Saxon times the town continued to grow and prosper. 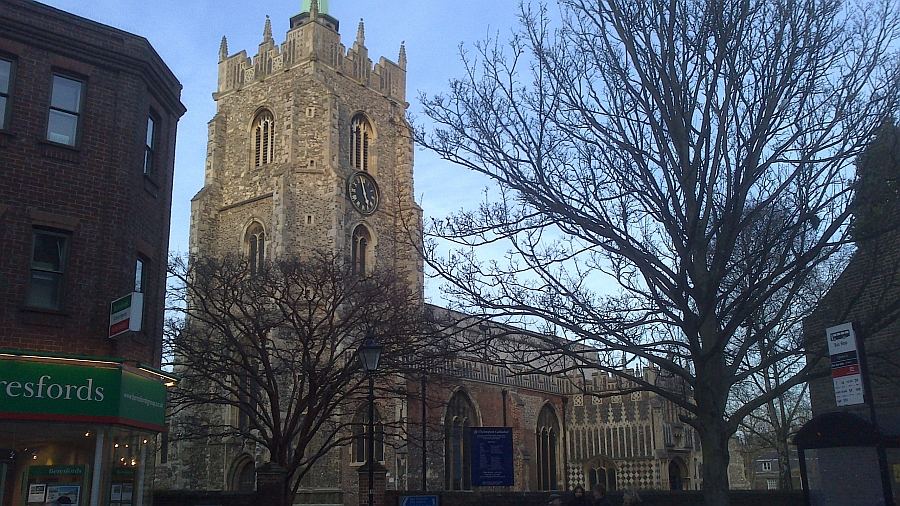 The market in Chelmsford has been present for over 800 years and during the 19th century Chelmsford became an important centre for industry and commerce with Guglielmo Marconi building the world's first radio factory here in 1899. 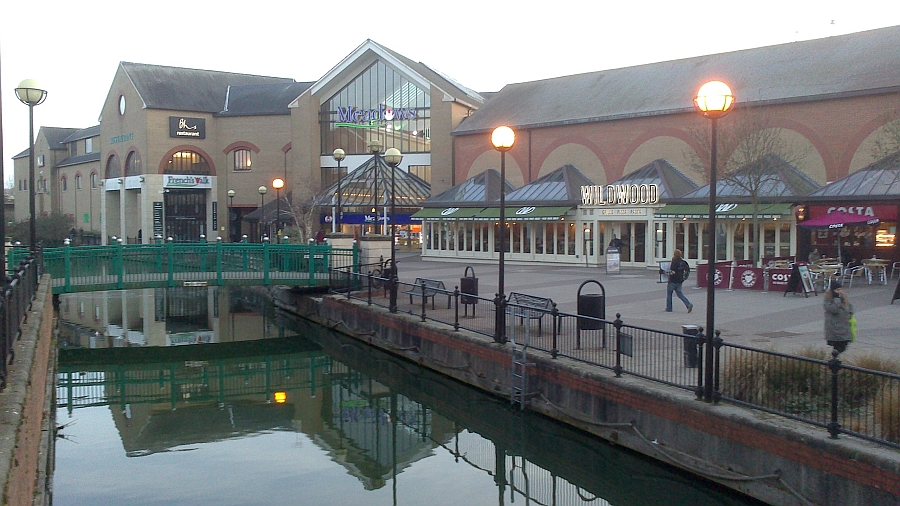