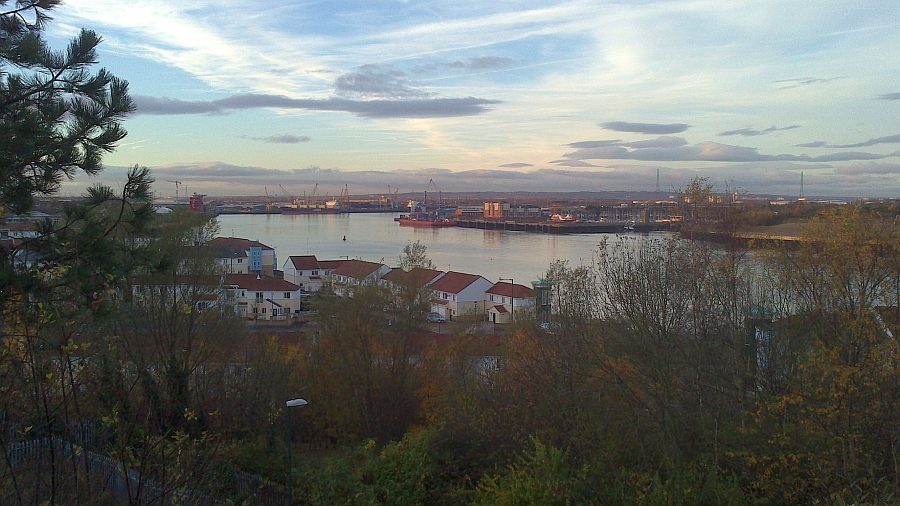 South Shields is located at the mouth of the River Tyne. This coastal town was famous for its shipbuilding and today the Port of Tyne is one of the UK's most important ports. From coal to cars it all comes in here. People from South Shields are known as 'Sandancers' probably due to the use of sand in glassmaking and the fact that whilst trampling the sand the workers looked like they were dancing. 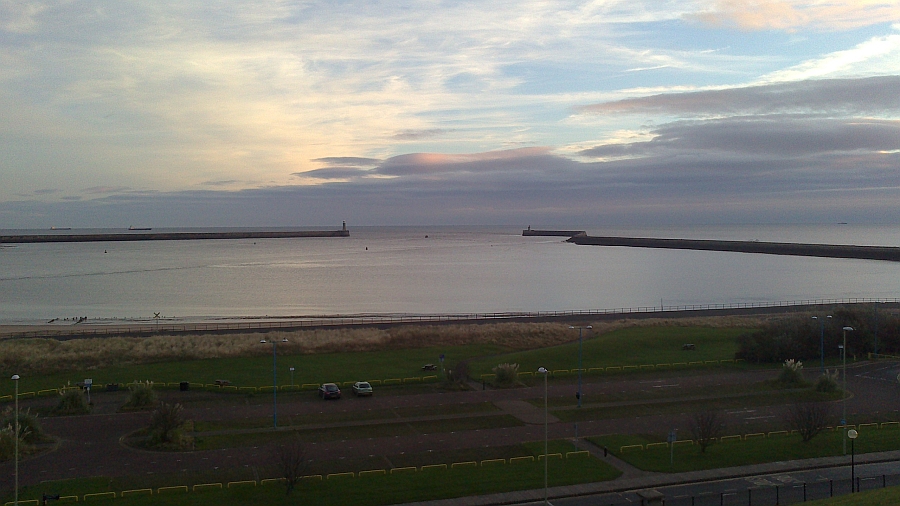 There has been a settlement here since pre-historic times. The town has been home to the Romans, attacked by Viking raiderss and even bombed by German Zeppelin Airships in 1915. Originally it developed as fishing port, taking its name from the 'Shele' or 'Shield'  which was the name given to a small fishermans house. Coal and glass making were established here which led to a much increased population during the mid 19th century.


Photos of Tyne and Wear