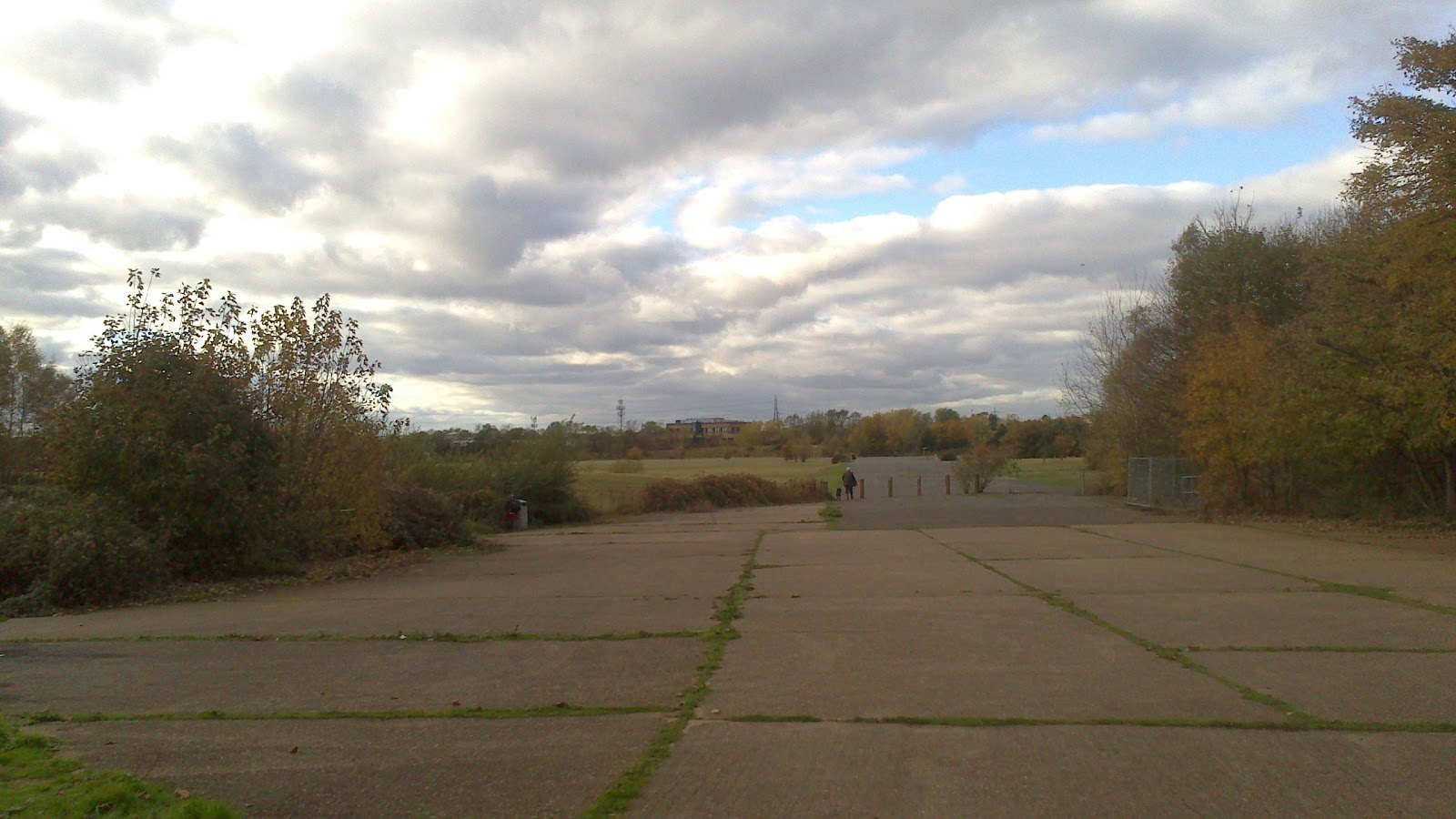 Brooklands was a very famous UK motor racing track near Weybridge in Surrey. It was the world's first purpose built racing track. Having opened in 1907 it was used until 1939 and ceased with the start of World War II. Brooklands is also famous for its aviation history being one of Britain's first airfields. It was also a key aircraft manufacturing facility. The Brooklands Museum is home to many historic aircraft and is definately worth a visit. The race track today lies overgrown and forlorn as you can see by the photos. However, today the site surrounding the old race track is home to many large modern companies such as BAE Systems and Mercedies Benz who have their own small track here for people who wish to try out their top end cars. There is also an impressive luxury Hotel and Spa on the site aptly named the Brooklands Hotel.