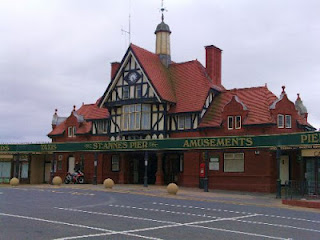 Lytham St Annes, Lytham and St-Anne's-on-the-Sea all roll into one along this seaside resort. They may have had an individual identity at one time but they merge and blend well despite having separate shopping centres each one compliments the other. This neck of the woods is definately a pleasant alternative to nearby Blackpool. It lacks the brashness and commercialism of Blackpool but therein lies its appeal. 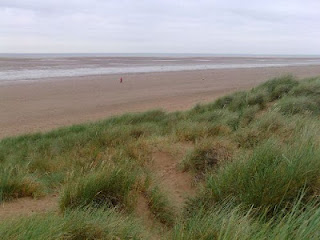 Overlooking the Irish Sea on the northern side and the Ribble Estuary to their east most of the seafront is screened by grassy sand dunes which keep the sea winds off the towns. Large expanses of sandy beach lie beyond the dunes If you follow the coast road you will pass a tastefully designed promenade and sea front with its own rockeries and waterfalls, a leisure park and lake and a large restored Windmill at Lytham Green. Next to the windmill there is the Old Lifeboat House Museum. 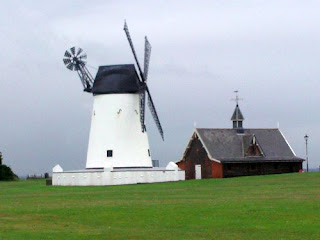 Inland a little you have a wealth of restaurants, cafes and family owned shops to indulge in. The streets are tree lined and very pleasant to walk around. There are several old buildings of interest which indlude the public library, the railway station and the market hall. This is much more of an affluent area than Blackpool. Lytham St Annes plays host to the British Open Championship. Once every ten years the town is swamped as this becomes the centre of attention for golf enthusiasts from around the globe. 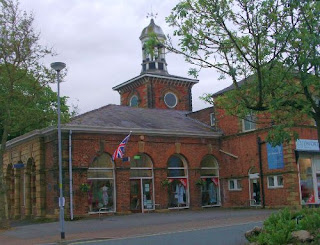 Lytham Hall was until recently the home of the Clifton family which held an estate on the outskirts of town. It was sold off in 1979 but the grounds are still sometimes open for large events. Lytham holds an annual beer festival in September where visitors can spoil themselves with a wide range of real ales, beers and ciders. 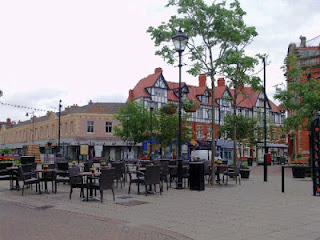 St Anne's or St Anne's-on-the-Sea or recently St Annes without the apostrophe is a relatively new town having been founded in 1875 with the building  of the St Anne's Hotel. Traditionally Victorian and Edwardian this quiet and relaxing resort offers a pier, a long sandy beach with sand dunes and a  vibrant town centre. Les Dawson lived and a statue of him can be found in the ornamental gardens next to St Annes Pier.