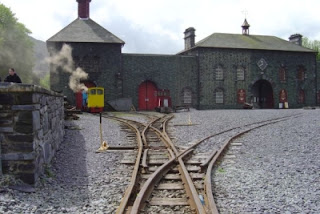 The National Slate Museum is close to Snowdon and is a popular visitor attraction. This used to be a working slate quarry and the workshops in which the historic collection is held used to serve the needs of the quarry and its locomotives. 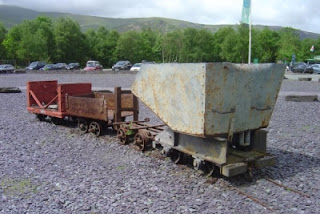 The Llanberis Lake Railway runs from the museum along the lakeside. Since receiving a grant from the Heritage Lottery Fund the museum has re-opened with multi media displays and a variety of exhibits that depict life as it was for the men who quarried slate here in the 1870's.

The museum has a large working waterwheel which is the largest in Britain. Across the hills the visitor can see where slate has been mined and mining buildings and equipment can be seen in abundance here. 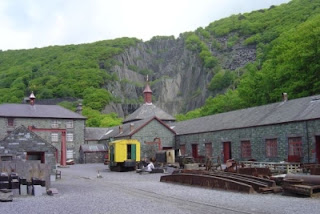 Recent additions to the site include four quarrymen's cottages which were rescued from demolition in Blaenau Ffestiniog. The houses each reflect various dates from the history of the quarry.

Welsh slate is reputed to be the toughest slate product in the world, having a longer lifecycle when compared to other slates. Slate from Wales has been shipped all over the world and many houses overseas have slate roofing made from Welsh Slate. Souvenirs in the form of various slate products can be purchased here.


More details can be found at: www.museumwales.ac.uk/

Email ThisBlogThis!Share to TwitterShare to FacebookShare to Pinterest
Labels: wales