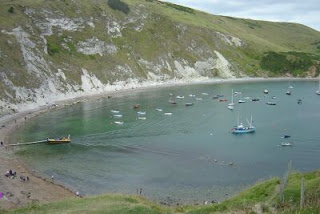 Lulworth and Lulworth Cove is on the Purbeck Heritage Coast and a well known tourist destination. The arrival of Lulworth Heritage Centre emphasises its importance as a major attraction which draws over half a million visitors each year. 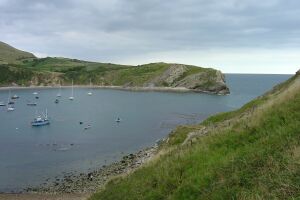 Since 1641 Lulworth has been part of the Weld Estate which includes Lulworth Castle. It forms part of the 95 mile coastline of Dorset and East Devon World Heritage Site. Lulworth is actually 5 miles of beaches that include Durdle Door, Man o' War, St Oswald's Bay, Stair Hole, Lulworth Cove, Mupe Bay and Arish Mel. 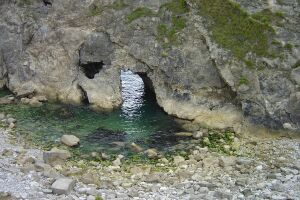