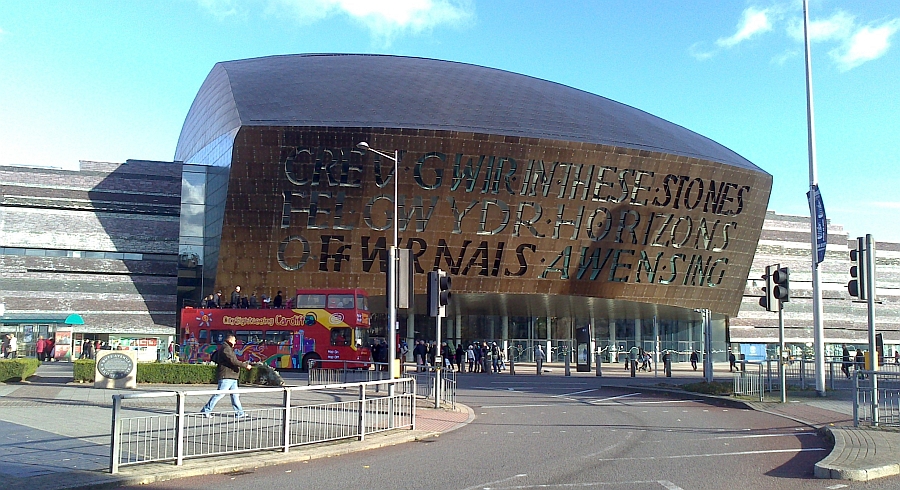 Cardiff is the capital of Wales. It dates back over 2000 years since it was founded by the Romans. This cosmopolitan cultural centre of Wales has its own castle, some fine examples of architecture and is also a major sea port. Cardiff is home to Welsh Rugby and the Welsh National Opera.

The Welsh Capital is full of surprises with a host of new and impressive buildings such as the Millenium Stadium which dominates the city landscape. Cardiff claims to be 'Europe's Youngest Capital' and boasts a fine list of good restaurants, pubs and entertainment venues.

Cardiff used to be an important and strategic city in Britain which exported coal from around the Welsh valleys and steel from the factories in South Wales. During the 1970's and 1980's the city suffered in much the same way as other manufacturing cities such as Birmingham, and the future of the city looked uncertain. With European funding and with new employers moving to the city, Cardiff is enjoying a return to its former prosperity.

Cardiff, or "Caerdydd" in Welsh, is perhaps the best known of Welsh cities and it is certainly the most visited. Cardiff only became the Capital of Wales as recently as 1955.